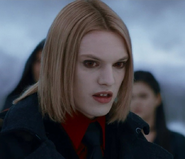 seeing his niece crying after what victor larry 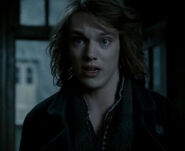 walking to his manor and talking with his son

seeing elizabeth bathing in blood and his brother fighting larry

outside of his garden while talking with his children about Larry

seeing larry strangling Cordeila and he got larry of cordeila

talking with Dr.Abraham Van Helsing about elizabeth bathing in blood of her victims
Add a photo to this gallery

Retrieved from "https://horrorfanon.fandom.com/wiki/Abraham_Richardson?oldid=14782"
Community content is available under CC-BY-SA unless otherwise noted.